We recommend that you download this update of the game. there are many new and interesting features. Having studied all features Minecraft Pocket Edition 1.11.0.1 you will truly fall in love with this update of Minecraft Village & Pillage. 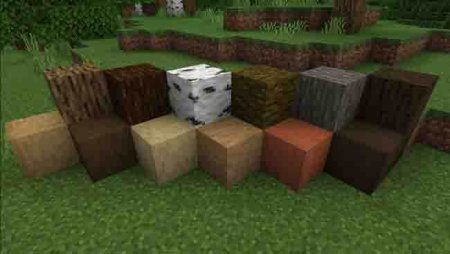