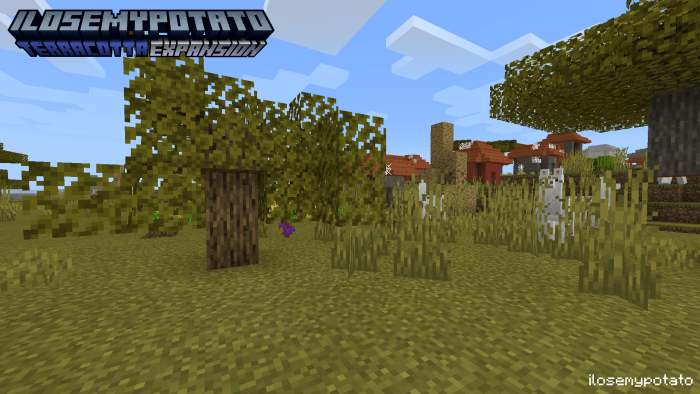 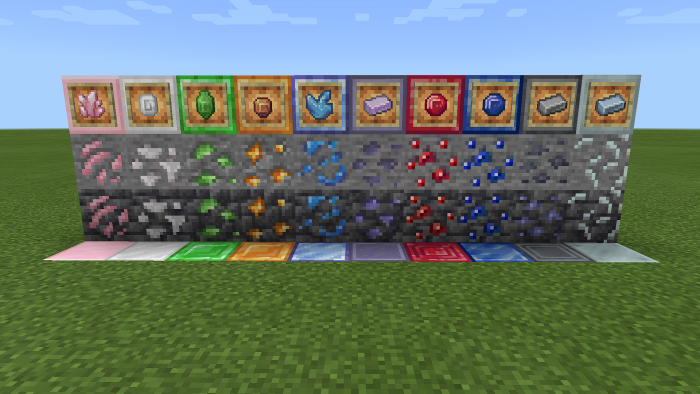 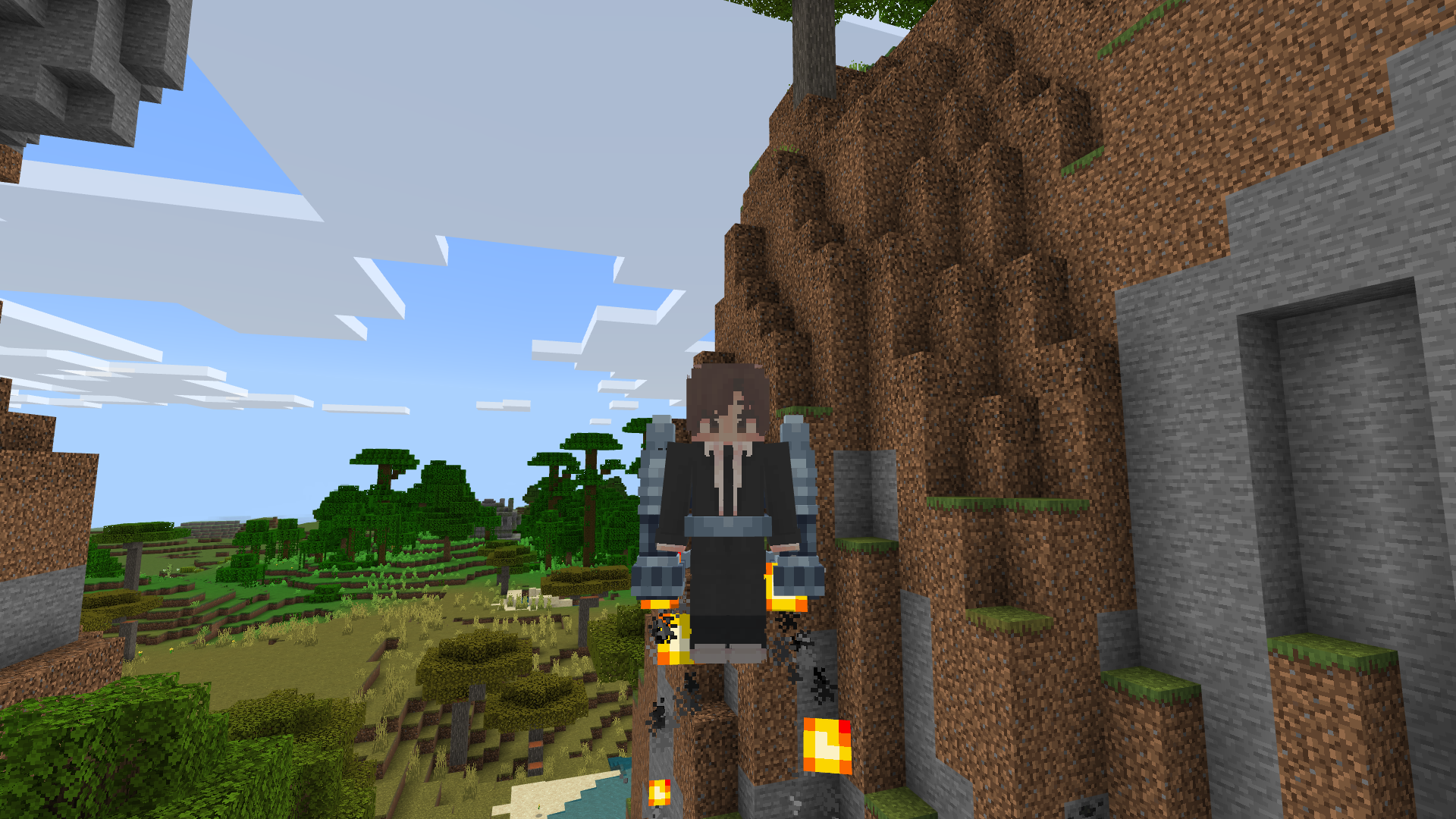 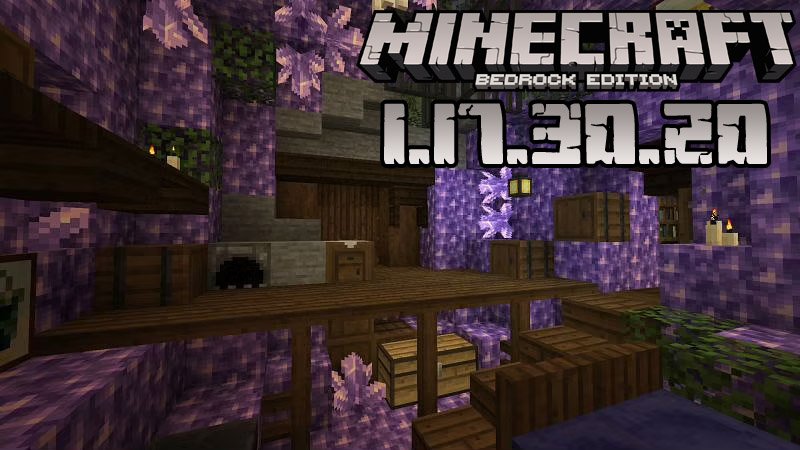 Game Minecraft PE
This week is very busy for us because we want to tell our website’s subscribers about the new game updates released recently. In this article, we will discuss Minecraft PE 1.17.30.21 which is a beta. The version does not bring any noticeable changes but instead, it contains fixes of many problems affecting mobs, the user interface, the HUD, and vanilla parity issues. Continue reading to learn about the most important ones.

The MCPE developers continue their hard work at improving the Bedrock version of Minecraft, so they:

Besides all these fixes, the developers made several technical updates for the addon creators and for testing how Bedrock works.
If you are ready to try this beta, go on, but don’t forget about your friends: share this article with them so they can enjoy the update too and leave feedback.
Continue following us and very soon we will inform you about one more new beta. This will also give you the possibility to try many cool mods, maps, and other game-related surprises. Have a good time!