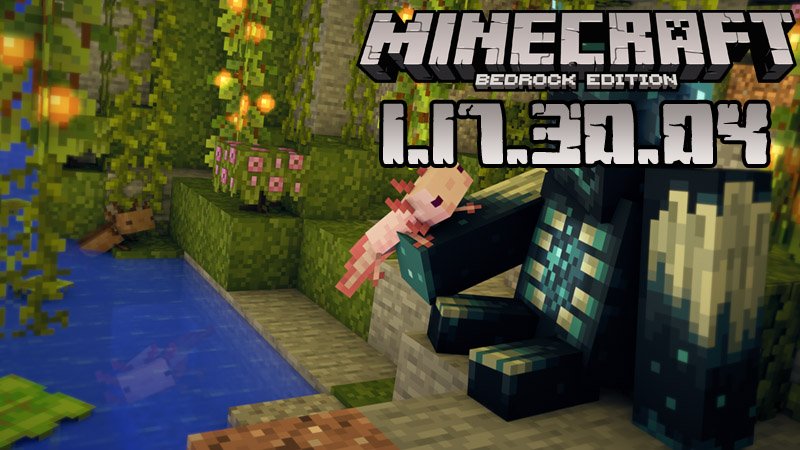 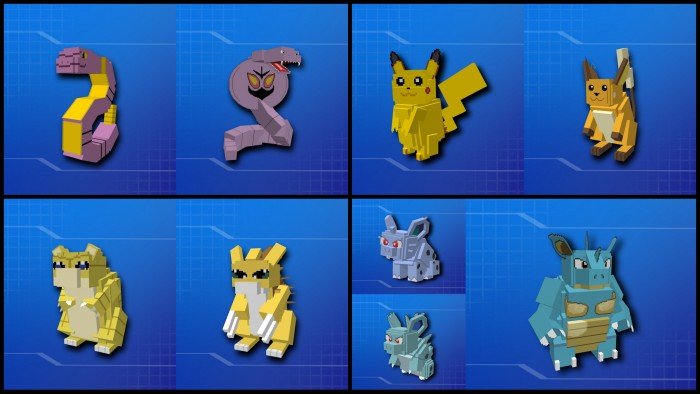 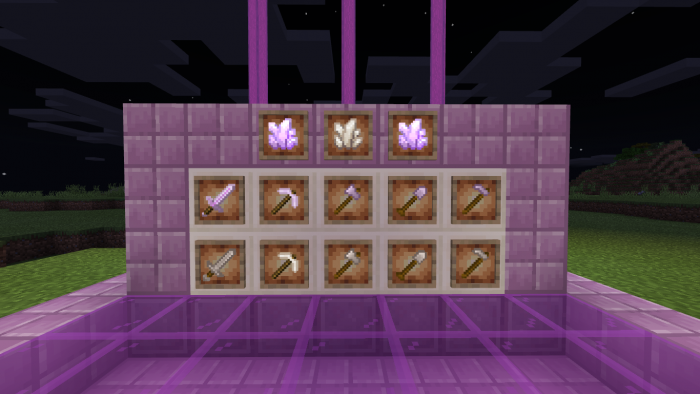 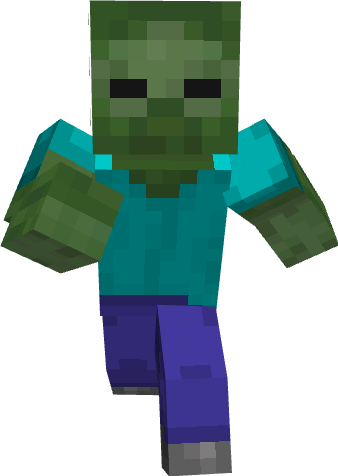 Game Minecraft PE
We are very happy that you accessed our website today because this way, you will be among the first players to find out about another grand game version that is meant to change all your Bedrock experience for the better. Minecraft PE 1.17.30 brings an absolutely crazy number of new features, changes, fixes, and technical updates. Besides this, it is a full version, so you can use it to play in Realms and with players who do not accept using beta versions. Moreover, the builds created in such versions as the present one are way more stable than those created in betas.

As we already mentioned, there is an extraordinary number of changes to explore, so you will have to discover many of them for your own, but we will try to enlist the most important ones in the text below.
Thanks to this wonderful release you will be able to:

Dear friends, you must admit that this version is really a very good one, but we assure you that there is a lot more to discover about it and to do this, watch the video trailer below and install it.
We know that the articles about the MCPE versions are the most popular, but perhaps you will also be interested in exploring our Mods, Maps, and Textures sections. Please share your favorite articles with your friends, leave feedback, and have a good time!