Game Minecraft PE
Our website is where you can find information about the latest game versions as soon as they are released. Today is one of those happy days when we have a new beta to present to you and this is Minecraft PE 1.18.0.27!

This time there are no new features, for example, new blocks or mobs, but instead, the MCPE developers improved the chunk generation successfully resolved several issues, so install this beta to discover that: 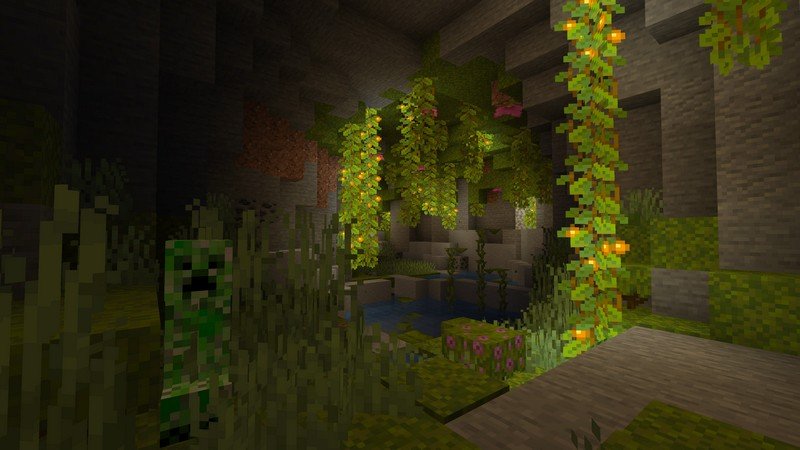 Hopefully, there will be more changes and even new features in the next beta, but until then, try the present one, share this article with other players, and leave feedback.
If you have enough time, we also invite you to check our Mods and Maps sections, because they contain new articles with free download buttons. Have a good time!