Game Minecraft PE
As we noticed the developers of the Mojang team release new game versions regularly and we are waiting for a new one at the end of this week, but until then, let us tell you about Minecraft PE 1.19.40.22 which is also a fresh update.

This beta brings several technical updates and more than ten bug fixes. We will enlist the most serious problems that had to be resolved: 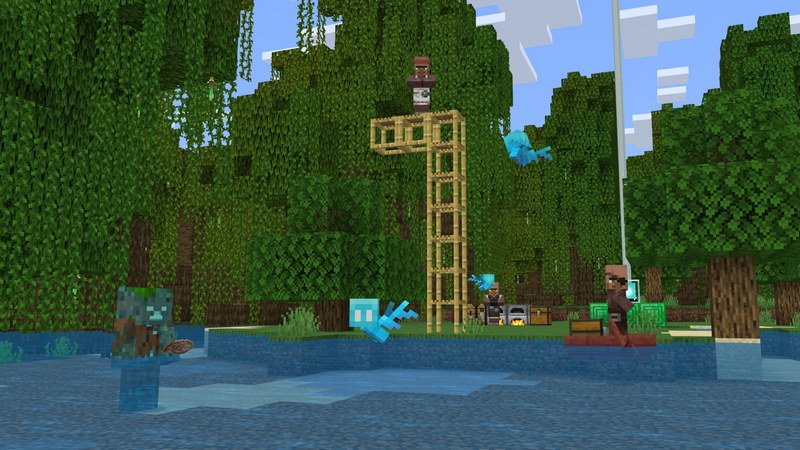 These are the issues that you won’t have to face anymore, of course, if you choose to install the current beta version. Please share this article with other players so they can forget about them too.
Visit our website as often as you can and besides being up to date with all news coming from Mojang Studios, you will get the chance to try many free maps, mods, and textures. Have a good time!