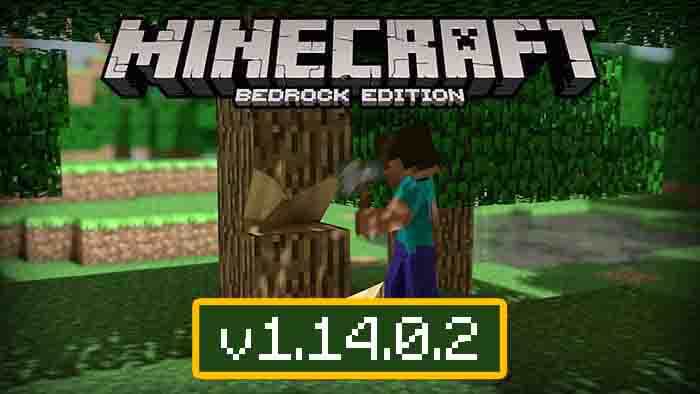 In Minecraft PE 1.14.0.2 beta fixed bugs, and also improved the optimization of the game. Optimization was necessary, after so many innovations. Now the game is working fine, bugs fixed. Bees have acquired new features that you can familiarize yourself with on this page below.

This page contains all the necessary information to familiarize yourself with this version of the game. We suggest you read the full list of changes while the game will be downloaded to your device! 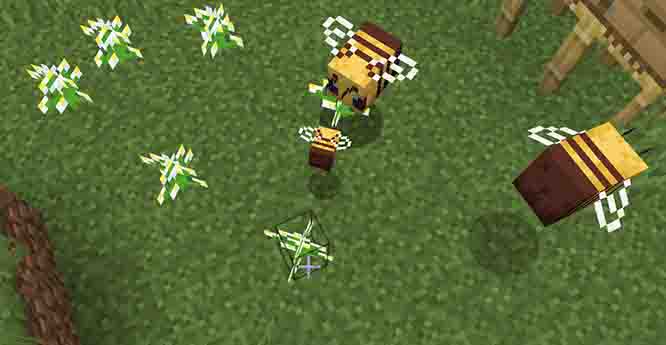 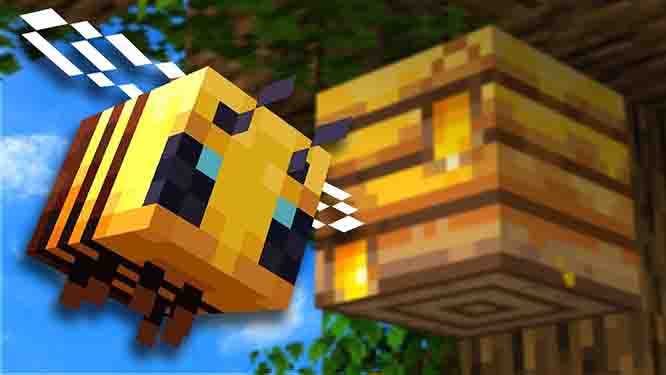 We hope this article has been helpful to you. Write in the comments what you think about this game update. As we mentioned above, this update fixes bugs that hid some features of the behavior of bees.

We also recommend downloading several useful add-ons for Minecraft Pocket Edition 1.14.0. In the mod section for Minecraft, you will find interesting modifications, and in the section texture packs - textures that will improve the graphics of the game Minecraft!