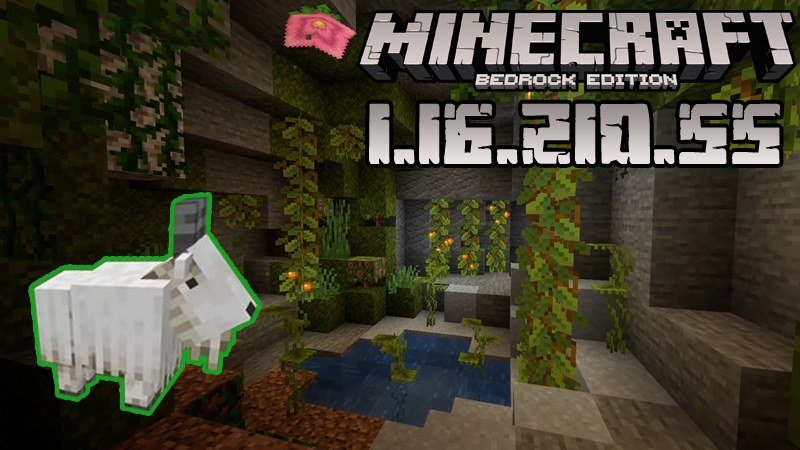 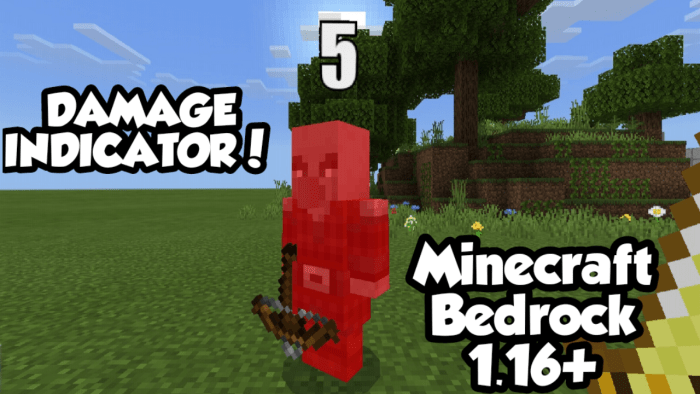 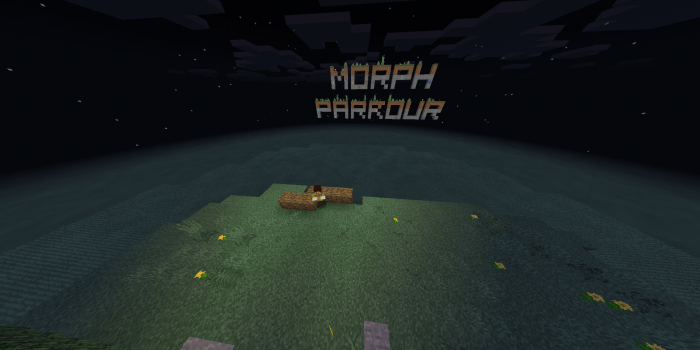 Game Minecraft PE
Last week was kind of crazy because the MCPE developers released two versions instead of one and both of them in the same day. These were Minecraft PE 1.16.10 and Minecraft PE 1.16.20.54. The craziness of this situation is not only the minimum number of changes extended on both updates but also the news about Minecraft not supporting older devices for playing anymore. Anyway, it is time to move forward and we suggest we do it by exploring the newest beta called Minecraft PE 1.16.100.50.

The above-listed fixes and changes are not everything the hard-working MCPE developers had to deal with. They have also introduced a lot of changes and fixed some issues affecting the technical part of the game, namely the display name component, the actors, and the item parsing.
To find out more details about this beta, we recommend you watch the video trailer, and if you want to try it, click on the download button, share the article with other MCPE users, and leave feedback.
Follow our website and you will always be among the first players to try the latest game versions and to explore lots of interesting MCPE downloads. Have a good time!