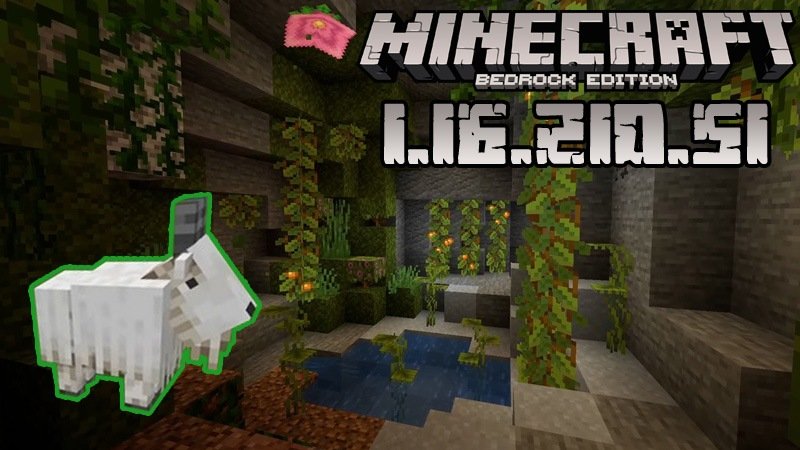 Game Minecraft PE
In Minecraft PE 1.16.100, the MCPE developers introduced two interesting experimental features from the upcoming Caves and Cliffs update. These were the goats and the powder snow. Today, in Minecraft PE 1.16.210.51 you will get the chance to find out about the carried out fixes and changes done in relation to these features.
Before getting to the interesting part, let us remind you that 1.16.210.51 is not a full version and this means that you won’t be able to play with full-version users and in Realms. You should also remember that the builds created in a beta are slightly unstable comparing to those created in full versions.
Another two important things you should know about is the fact that the installed beta replaces the existing MCPE world and that the builds created in the current beta can only be accessed using this or other upcoming versions. In both cases, you should not forget to make copies of your builds.
And now, let’s see what is there to learn about the goats.

If you are interested in the behavior of these active wild animals, starting with version, you can notice that they: 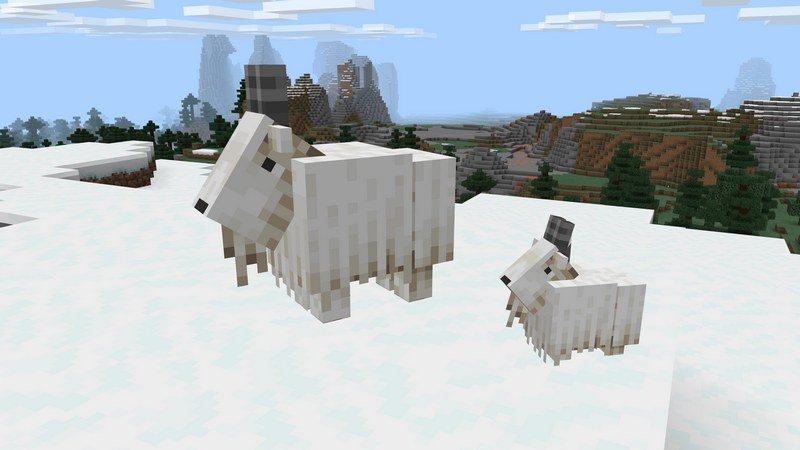 Like we already told you, the MCPE developers focused mostly on the goats, but they also made some modifications in regards to the powder snow and other game aspects:

If you want to try this beta, watch the video about it (see below), hit the download button, share the article with all your Bedrock buddies, and leave feedback.
We invite you to subscribe to our website and this way you will always be up to date with the newest game versions and with the most popular mods, maps, and other game-related surprises. Have a good time!