Game Minecraft PE
We have been trying weekly betas for many months and the Mojang team finally developed the long-awaited full game version by carrying out dozens of bugfixes and by introducing new and interesting changes. We suggest you sit comfortably and grab a cup of tea or coffee because there is a lot to learn about Minecraft PE 1.16.100.
Besides the multitude of bug fixes and new features developed for the MCPE users, the update also includes an incredible number of possibilities for those creating maps and addons. 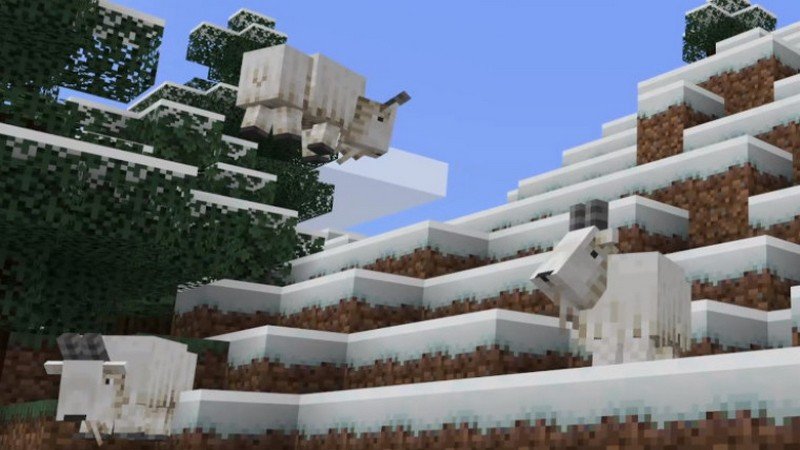 Because we know that you can’t wait to finish reading and hit the download button as soon as possible, we will spare your time and we will list only the new and most important changes.

The MCPE developers succeeded in fixing the following issues:

News for the Map and Addon Creators

Like we already mentioned, there is good news for the maps and for the addon creators. Some of them are:

Like we told you, these are only the most important fixes and features that might interest you, but if you want to know more about this update, we recommend you watch the video trailer below.
To try this fantastic full game version, click on the download button below the video, share the news with all your bedrock friends, and leave feedback.
Follow our website to always be up to date not only with the newest updates, but also with the most popular maps, mods, and more. Have a great time!
Minecraft PE 1.16.100
Minecraft PE 1.16.100 [122.66 Mb] (downloads: 1105)
18 November, 2020