If you are aware of all the latest game-related news, you probably know how hard the MCPE developers work to make the Experimental Features interesting. In this version, they have updated the flat worlds so they would fit the new world heights better because previously many players complained that they had problems in this regard.
Besides this, the developers also: 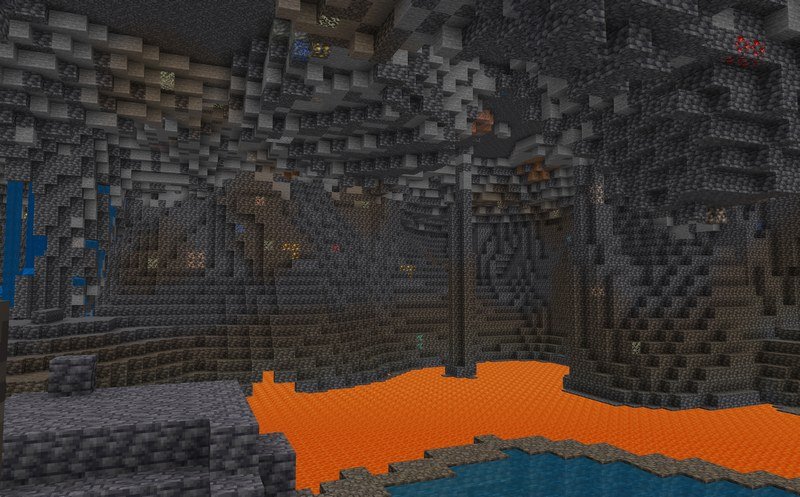 If you are happy about this release, share the news with other players, and leave feedback.
We invite you to subscribe to our website because only by doing this we will be able to inform you about all the new game versions and about the best new texture packs, mods, and more. Have a good time!