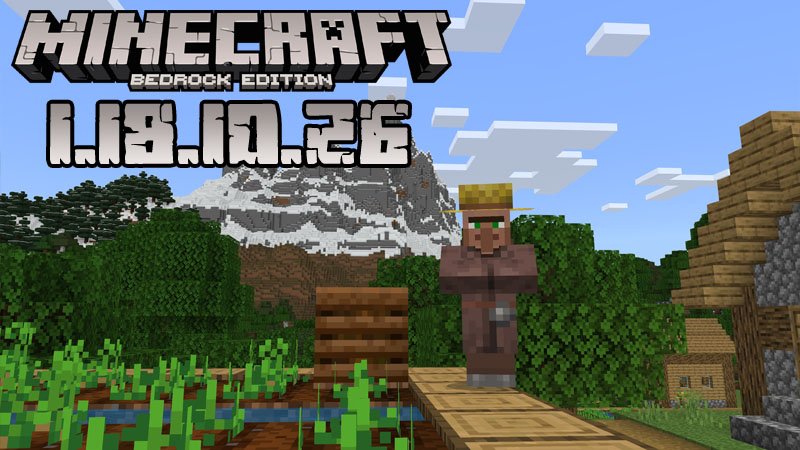 Game Minecraft PE
At the beginning of every new year, every person makes big plans for the future. The MCPE developers are no exception and they are already preparing a lot of surprises to present to us in the upcoming months. The first ones are related to the new mobs, namely the frogs brought by Minecraft PE 1.18.10.24 which was released in December 2021. To find out what they are about, explore Minecraft PE 1.18.10.26.

Everybody was excited to meet the frogs at the end of 2021. They are cute and very fun to monitor, but the game developers decided to make them even more interesting so they added more sounds accompanying their movements (both adults and tadpoles) and improved their panic speed and goals, but the most important thing is that they added three cool drops that can be obtained by tempting these mobs near small magma cubes and make them consume them. Depending on their type, they will drop either pearlescent, or ochre, or verdant. All these are new blocks that emit light. One more thing related to frogs is the fact that players won’t be able to place glow lichens on their eggs anymore. 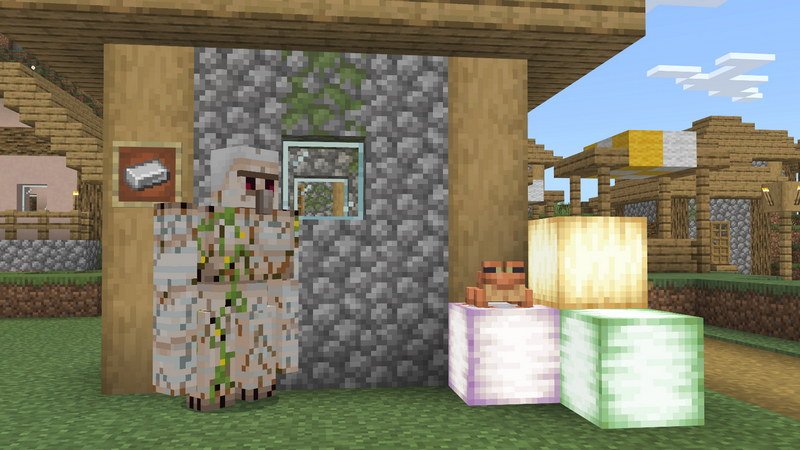 Of course, frogs are important, but the developers had to think about how to improve other features too and to fix several issues, so, by installing this beta, you will also discover that:

For more detailed information about Minecraft PE 1.18.10.26, see the video below this article.
Please be a good friend and share the news about this release with other players. We are also very curious to find out your opinion on the carried-out changes, so don’t hesitate to leave feedback.
We will inform you about all the upcoming game versions as soon as they are released, but for this, you should follow our website. This will also give you the possibility to try the newest and most popular mods, maps, and other surprises free of charge. Have a good time!