The game developers continue improving the experimental features and they: 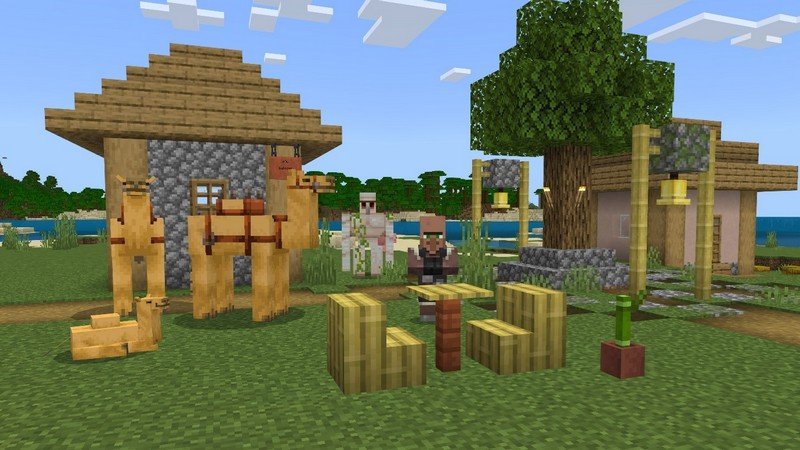 Besides this, the developers of the game fixed several serious problems affecting:

Before you hit the download button and start exploring all the new changes, we recommend you watch the video below because this way you can learn more detailed information about the update.
Follow us and very soon you will learn about the freshest beta. In addition, you can explore our collections of cool maps, mods, and other content and you can share them with other players. Have a good time!