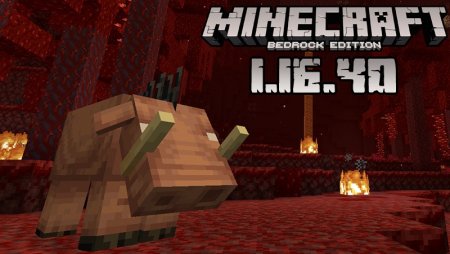 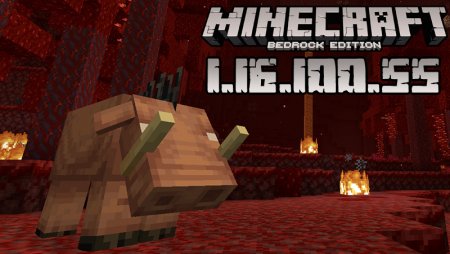 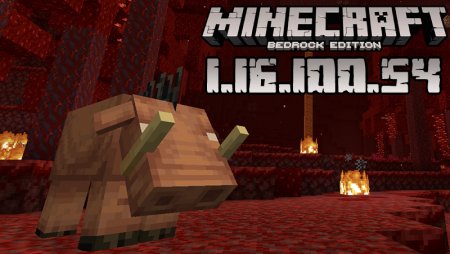 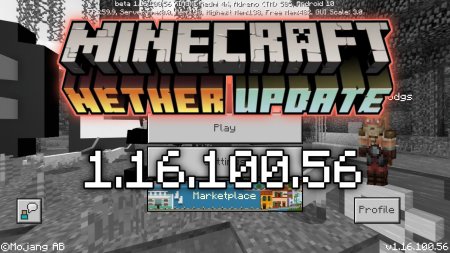 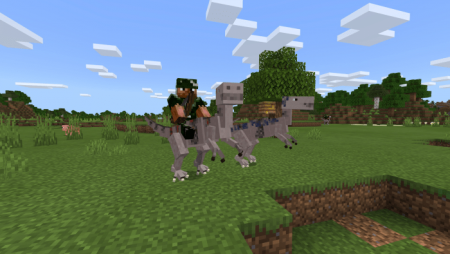 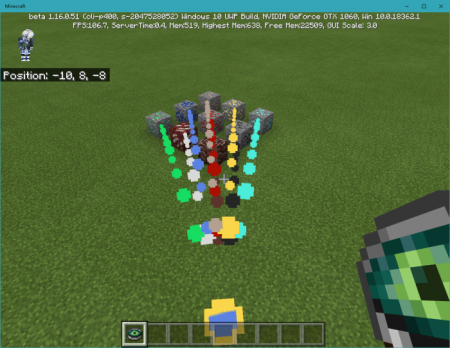 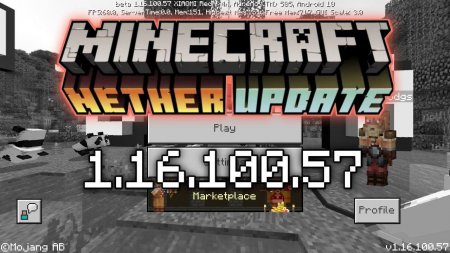 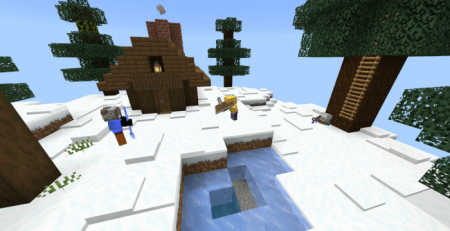 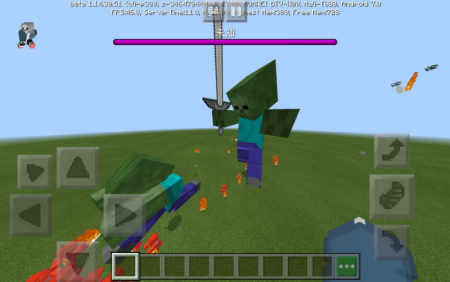 Game Minecraft PE
We had a lot of beta versions to explore lately and you probably miss playing with your friends who use full MCPE versions or the Realms. Well, you can announce to them that you’re available for playing again because a full game version was finally released, and this is Minecraft 1.14.60!
This version is a hotfix for the Honey Update and if you are interested in it, let’s see what is there to discover by installing it.

Several game crashes were detected again both by the MCPEdevelopers and by the most active players. Most of them affected the Switch users, but fortunately, they were successfully removed.
Other crashes could occur while leaving a world and when exiting the game while being a split-screen player, and these ones could affect any MCPE user, but they were removed too.
In addition to the crashes, there were a number of less serious problems that had to be fixed too. These are:

This is all you are going to discover by downloading 1.14.60.5, but to find out more details about this update, we suggest you watch the video trailer below.
Please be generous and share this article with your friends and leave feedback.
Very soon we will present you another game update with many new features and changes regarding the Nether, but until then, visit our website and explore the multitude of free downloads including some interesting maps, cool mods, and stunning textures. Have fun!