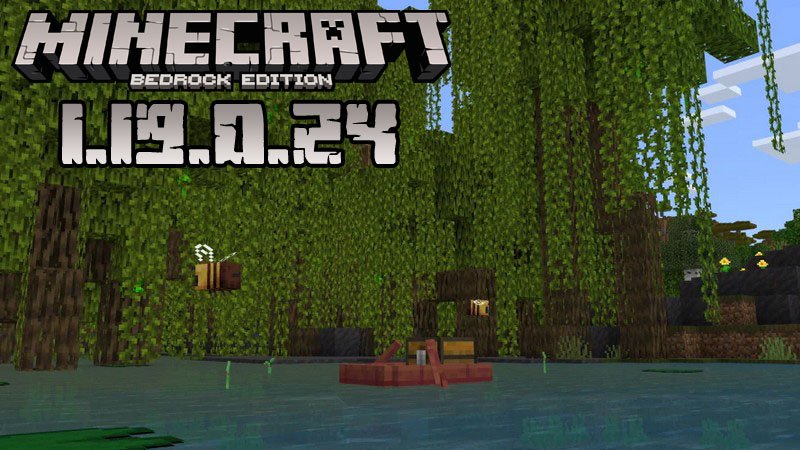 Game Minecraft PE
Over the last several months we had the chance to see and interact with a lot of features representing the upcoming Minecraft PE 1.19, but they were all experimental and used to generate only when activated the required toggle. Last week, when the Mojang team released Minecraft PE 1.19.0.20, everything changed. All those features plus a new one (The Mangrove Swamp Biome) have been introduced officially into our Bedrock worlds. This week, by installing Minecraft PE 1.19.0.24 you will get the chance to try another new feature and see how the already existing ones have been changed for the better.

Naturally, the game developers focused their attention on the Wild Update features but did not forget about the rest either. We will start with the non-Wild ones. You will discover that these elements have been improved or fixed:

And now it is time to get to the fun part, namely the Wild Update features. You will notice that the following ones have been improved: 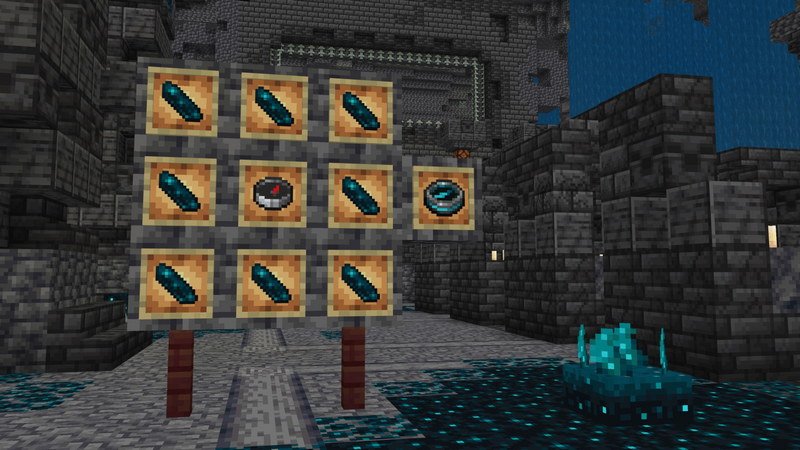 Unfortunately, this version also brings a couple of bad news. These are:

Dear friends, if you want to know more details about this beta before installing it, watch the video trailer below this article.
Keep visiting our website as often as possible if you want to be among the first to find out about the upcoming game versions. This will also give you the possibility to try the newest and most popular mods, and other free content. Have a good time!