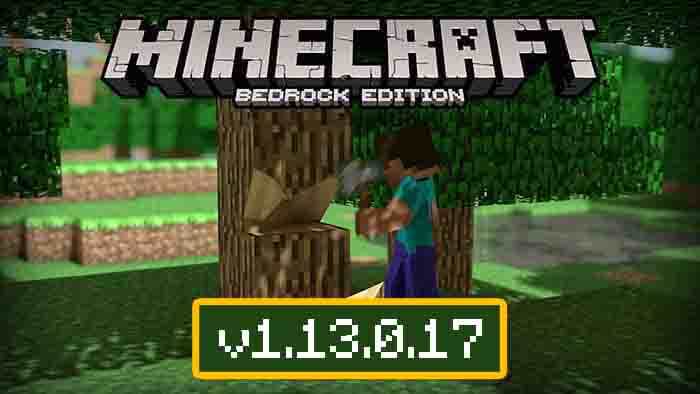 There were no innovations in the update MCPE 1.13.0.17 for Android, but the developers improved the work of some functions. For example, in the previous version of the game (MCPE 1.13.0.15), a skin editor was added. In the work of the skin editor, bugs were discovered. Bedrock Edition developers quickly fixed these and other bugs and released the update Minecraft 1.13.0.17 beta.

We recommend downloading the update Minecraft Pocket Edition 1.13.0.17 for Android. MCPE 1.13.0.17 is the most stable version of the game at the moment. Below we have published the full list of changes Minecraft PE 1.13.0.17!

NOTE:
— We initially released this beta as version 1.13.0.16 but released an updated build to address some performance issues on Xbox One 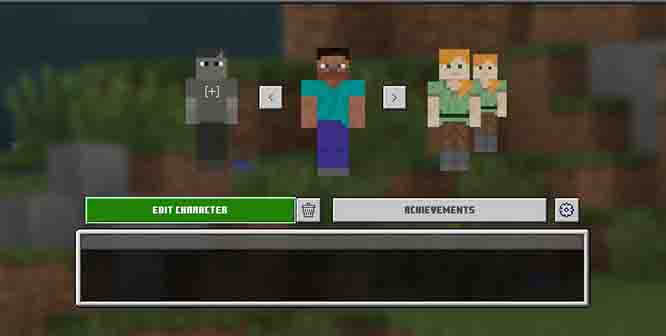