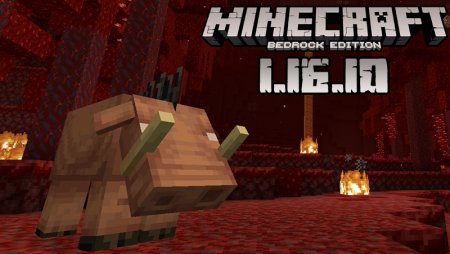 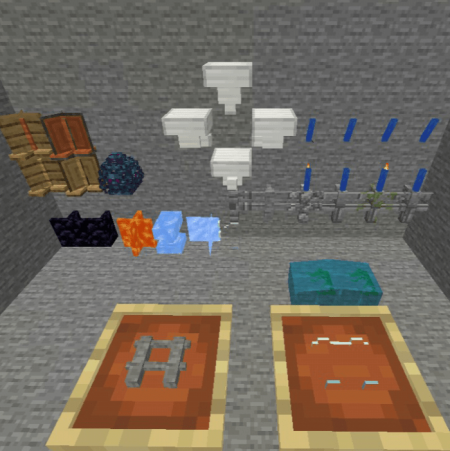 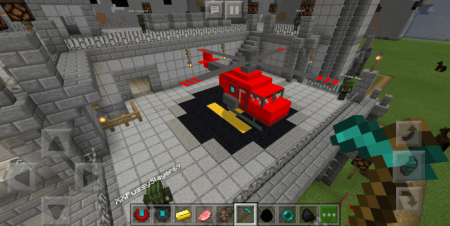 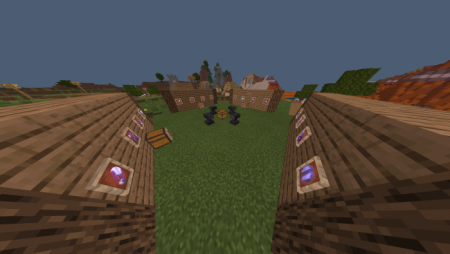 Use this addon to improve the animation of the death of mobs. Using the Better Undead Death Animations addon the body of mobs will fall apart. This is a good addon for horror map! 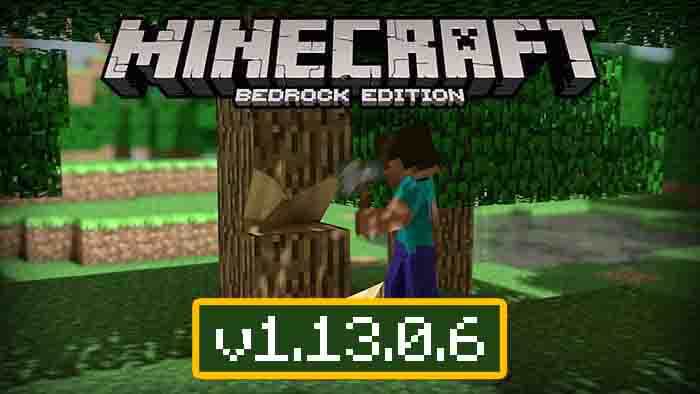 Already now you can download the update Minecraft Pocket Edition 1.13.0.6 for Android. In the game MCPE 1.13.0.6, bugs were fixed and optimization was improved. All the details of this update are in the full article.

This is not an ordinary texture for Minecraft Pocket Edition. These textures change the "theme" of the game - now the game menu and controls will be in a dark style! 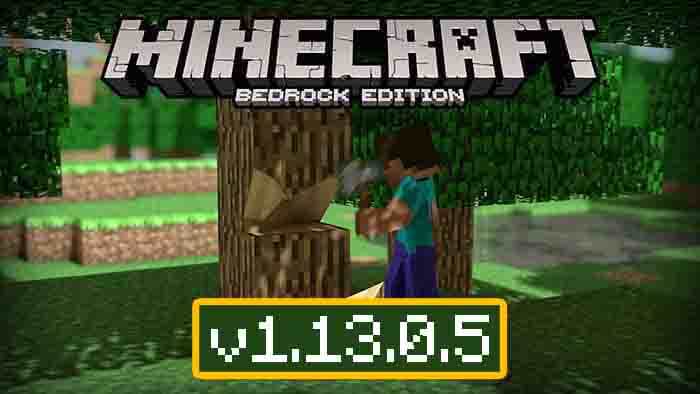 The 4th beta version of Minecraft Pocket Edition 1.13.0.5 is already available for download on our website. In this update, bugs and various other problems that were discovered in the previous version of MCPE 1.13.0.4 were fixed!

3 Villages and a Large Variety of Biomes Seed

Use this key generation in order to be in one of the best locations in the world of Minecraft Pocket Edition. In one hour of travel around the world MCPE you will explore many interesting locations!

If you like supercars and you want to ride them - then you need this addon. You can move around in the world of Minecraft for android on a sports car Lamborghini, if you install this addon for Minecraft!

These are improved texture standards for Minecraft, which increase the quality of Minecraft graphics and at the same time the resolution remains the same 16x16 pixels! 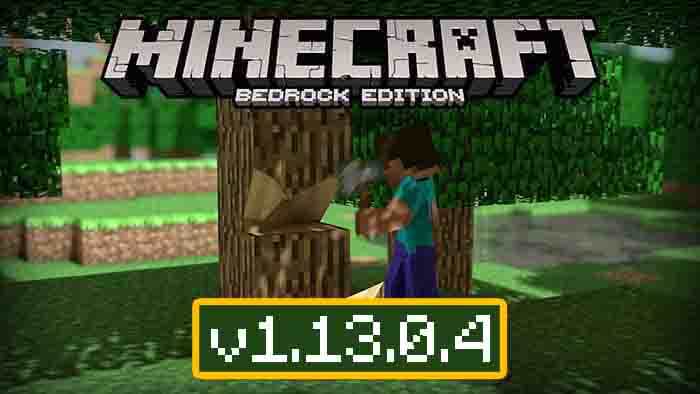 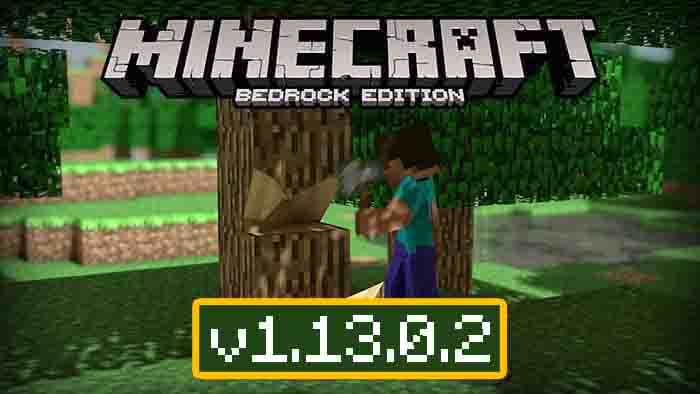 The second beta build of Minecraft Pocket Edition 1.13.0.2 is now available! In the new version of Minecraft PE 1.13.0.2, developers have eliminated the bugs that are associated with the new functions of the game MCPE 1.13.0!