Game Minecraft PE
We are periodically mentioning a non-yet-released Nether Update in our articles, and we bet you were curious about it, even if we have provided enough information on it. Well, today is the day when we will find out everything about it, and moreover, we will be able to download and try it!
Besides the new features, Minecraft 1.16.0 also brings a lot list of fixes, some of them being doubled from Minecraft 1.15.0.55 and Minecraft 1.15.0.56, but let’s take one thing at a time and start with the most important changes: changes we are wondering about since last autumn. 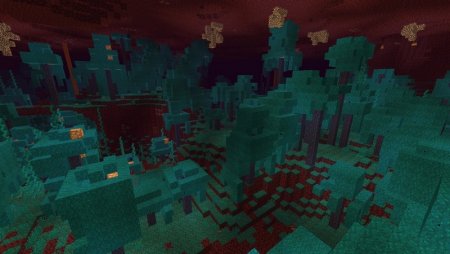 The most important features in Minecraft Bedrock 1.16.0 are in relation to the mysterious Nether. Here you will discover an incredible amount of unknown plants, ground blocks and mobs growing and living in three new Nether biomes. 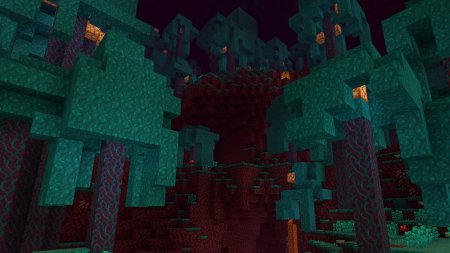 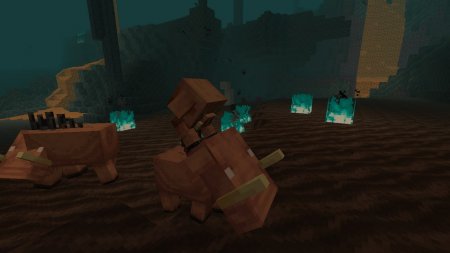 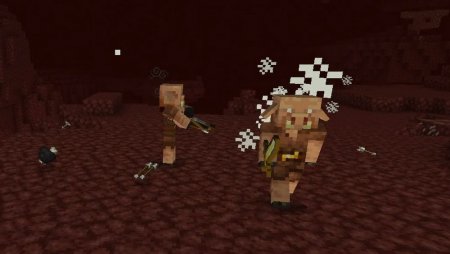 This is more or less everything about the Nether, but at the beginning of the article, we also mentioned the carried out changes and fixes.

Like we already told you, some of the changes and fixes you will find in this version were actually brought by the previous two betas. The rest of them are fixes made in relation to several crashes and bugs occurring in different in-game circumstances. The developers also introduced several changes in relation to some mobs and their behavior, slightly modified the despawn rules. The controls were worked on too, so the players can use them more easily and comfortably. A lot of attention has been paid to the villages, villagers, and everything related to this. The UI, game graphics, game sounds, and blocks were also worked on. 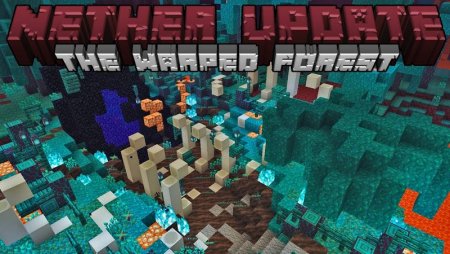 As you can easily understand by reading the description above and by watching the video trailer below, Minecraft Bedrock 1.16.0 is a game beta definitely worth trying, so hurry and hit the download button, share the news with all your friends and leave feedback.
Make sure to visit our website on a regular basis to always be up to date with the latest game versions and to have access to the most popular downloads for free. Have fun!