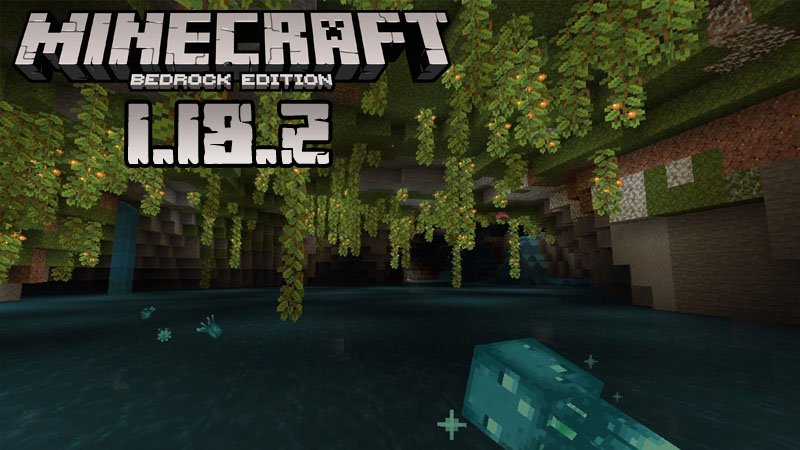 The weekend is here and you have two days of absolute freedom! With this occasion, we have two new game versions to present to you and in this article, we will tell you about one of them. 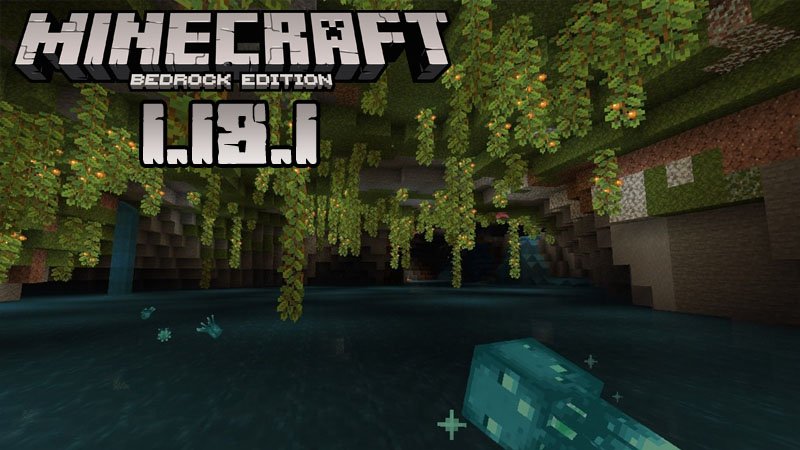 We have important news for you! Minecraft PE 1.18.1 Caves & Cliffs update 2 full version was released several hours ago. Would you like to know what it brought?

Minecraft PE 1.18.10.21 is the newest game beta released by the Mojang Studios team. Access the article to find out what new features and changes it contains.

We invite you to spend a part of your upcoming weekend trying an awesome new beta version and we really hope you will accept the invitation because there is a lot to discover. 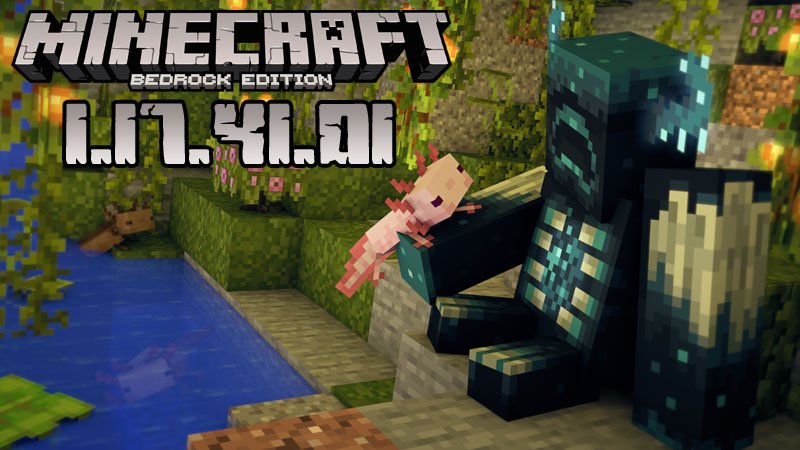 Minecraft PE 1.17.41.01 is the latest full version of the Caves and Cliffs part One and even if it contains only two features, we urge you to check this article because they are most important. 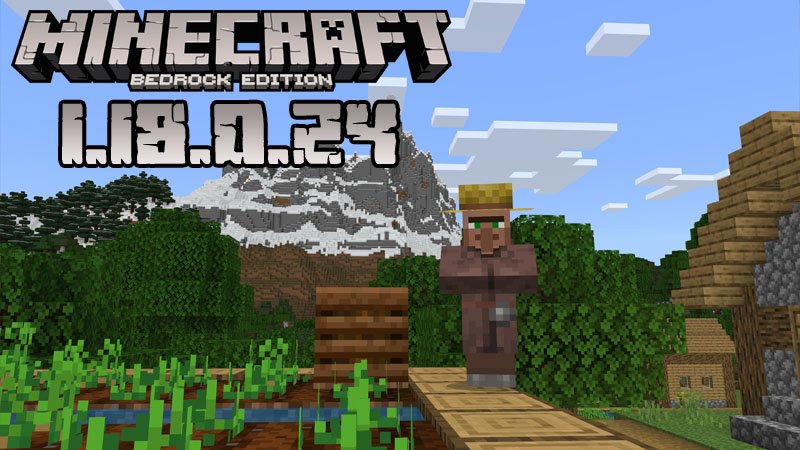 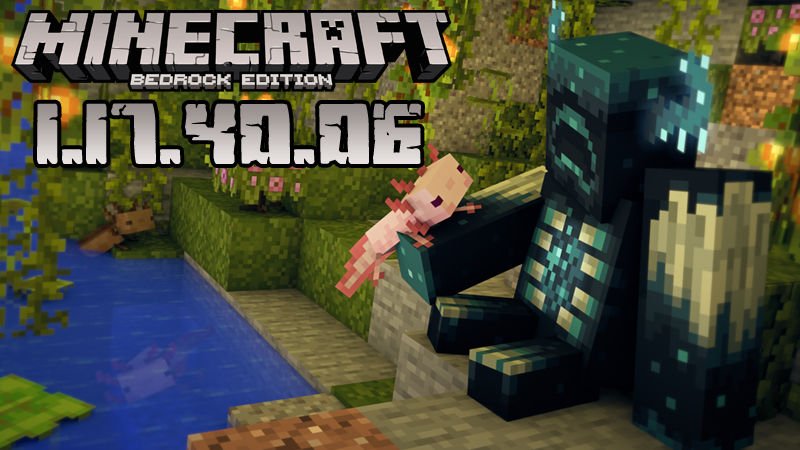