Did you manage to explore all the features brought by the previously released beta? If you did, you are invited to check another new and cool one, that is Minecraft PE 1.17.20.23.

The Mojang Studios team released a beta version where they tried to make the experience in the caves even better. Now you will be able to admire and explore these places more comfortably.

Would you like to see how a spaghetti cave looks like? Or to climb on snow-capped mountain peaks? Discover these and other cool features by installing Minecraft PE 1.17.10.04. 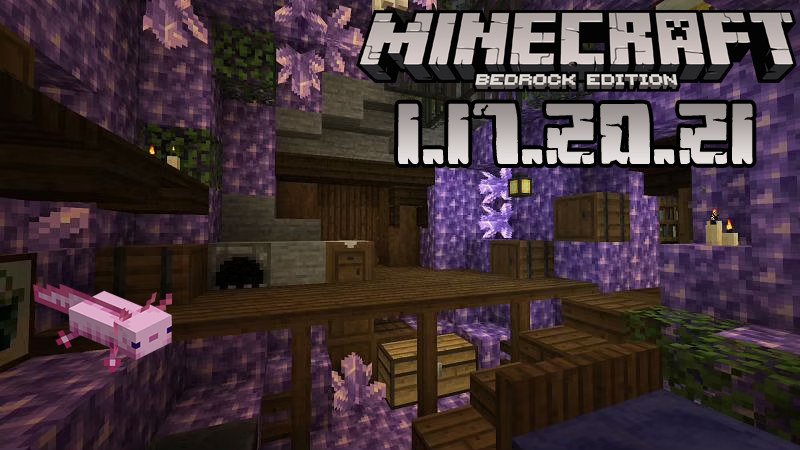 Dear friends, The Mojang Studios team developed the new Minecraft PE 1.17.20.21 beta and already released it. Would you like to find out what it is about? 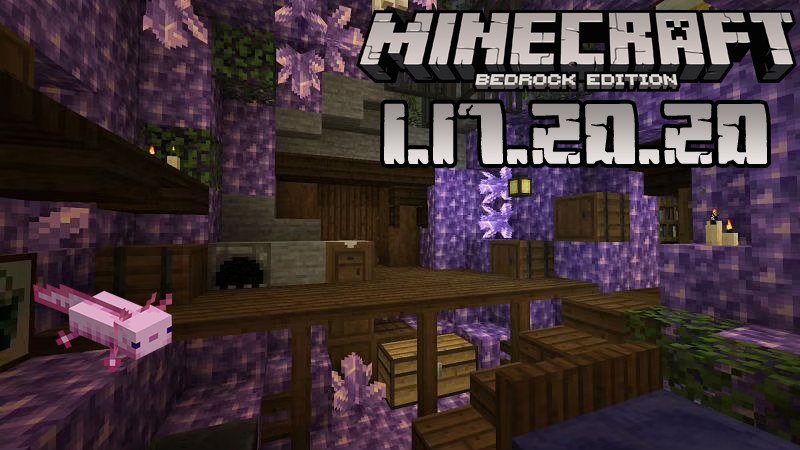 Dear friends, after two game updates bringing very modest numbers of features, we are happy to present a better beta with lots of useful fixes and changes. 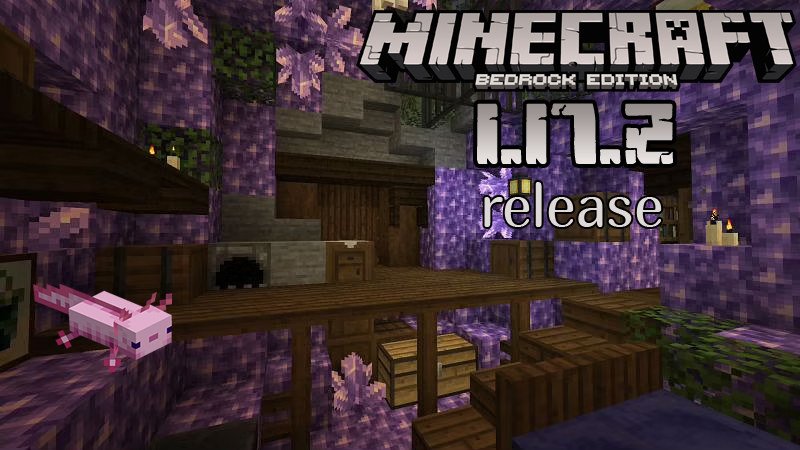 Get ready to try the full version with the shortest list of changes in the history of Minecraft PE. Even if Minecraft PE 1.17.2 contains only one feature, it is an important one. 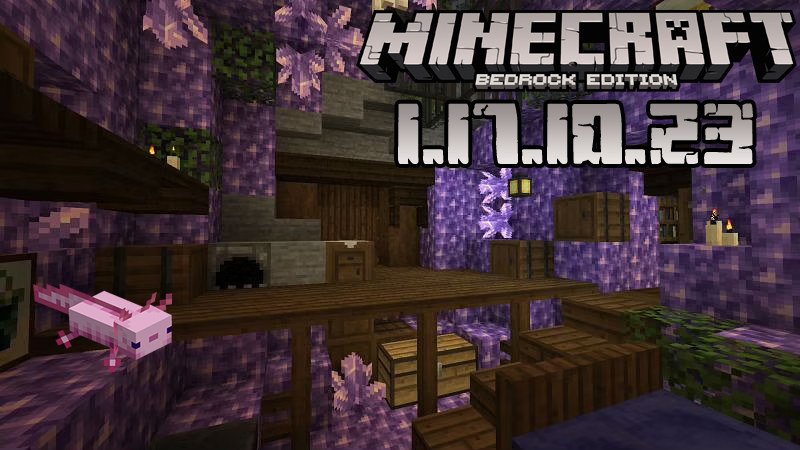 Dear friends, get ready to explore a series of game updates. We will start with Minecraft PE 1.17.10.23, a beta bringing five fixes that was released last week.

The Mojang Studios team tries to surprise the MCPE users with new features as often as possible. Today you will get the chance to try something really festive!

If you are an Android user, you won’t be able to enjoy this week’s new beta version, but you are still welcome to read this article and find out about its features.

Summer is only several days ago, so the MCPE developers managed to release a very good game beta that will most probably be the last one of this year’s spring.