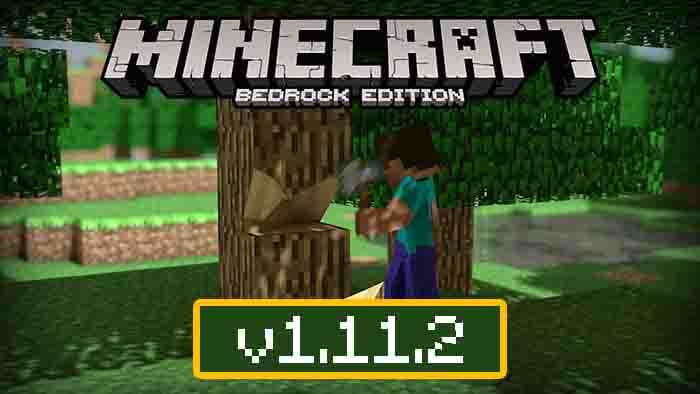 Unexpected update Minecraft Pocket Edition 1.11.2. In the game Minecraft PE 1.11.2 fixed the bugs that were found in the Xbox One platforms. This update is available only for owners of the Xbox One.

A cool addition to the mobile version of Minecraft, which allows you to compress some types of blocks. This is very useful in order to save space in the player's inventory. 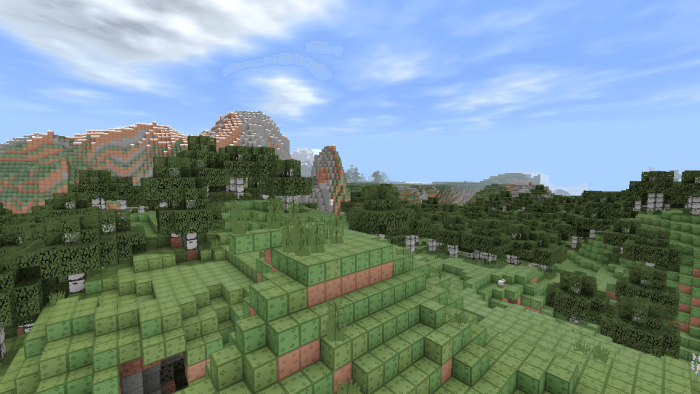 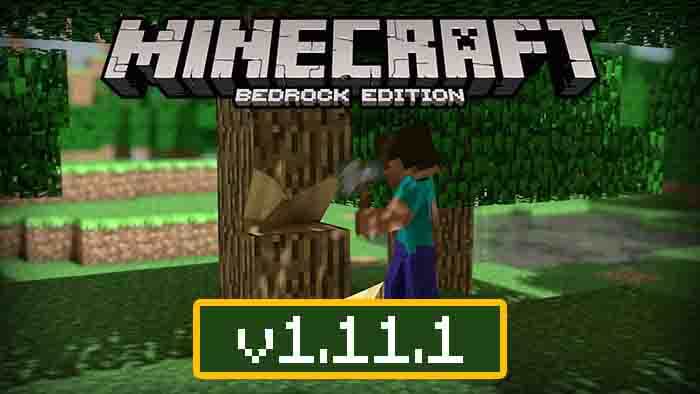 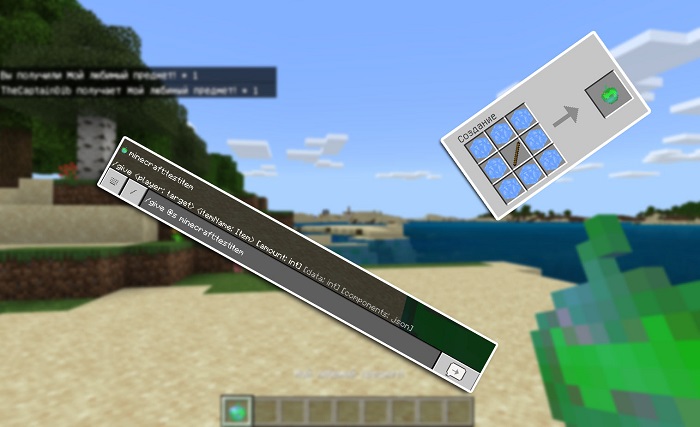 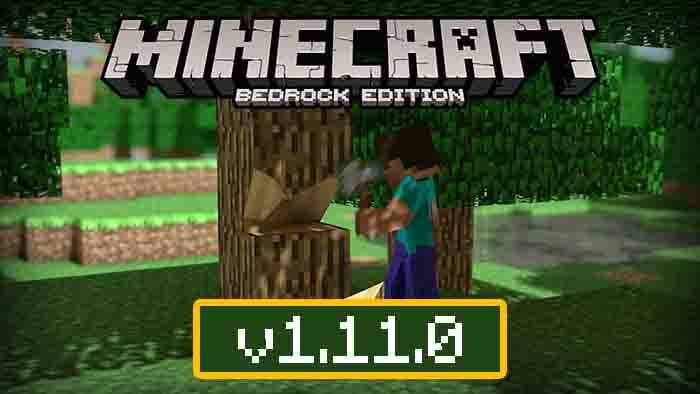