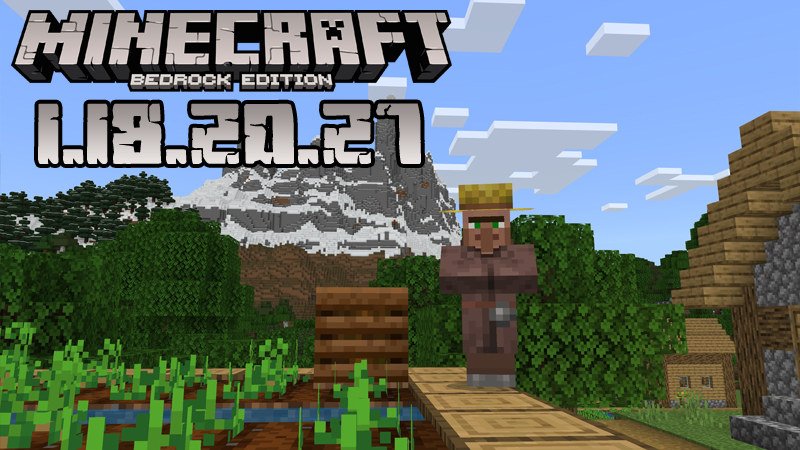 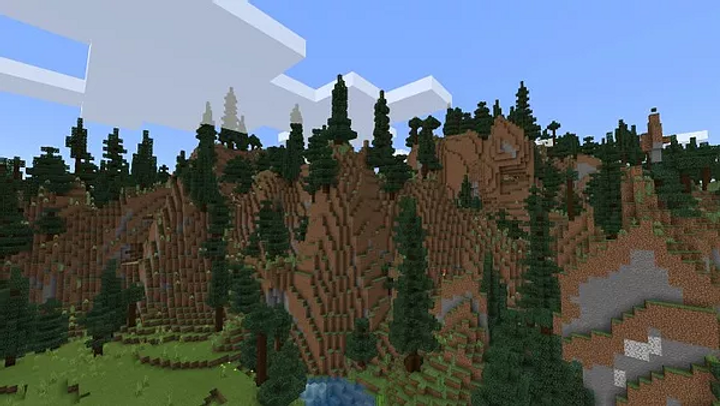 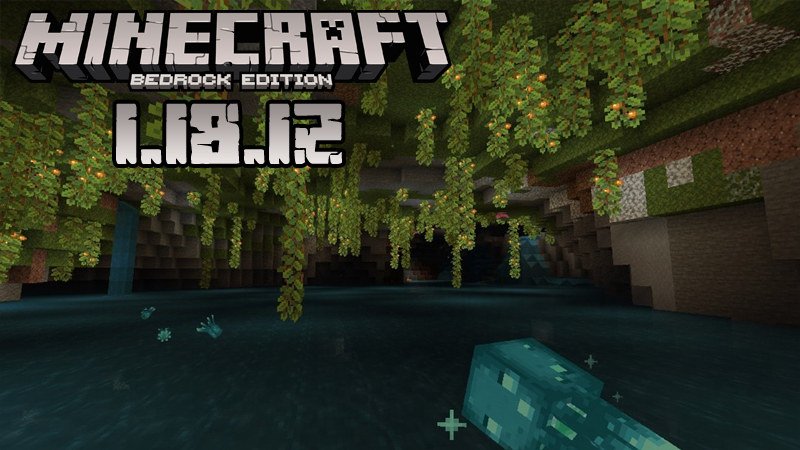 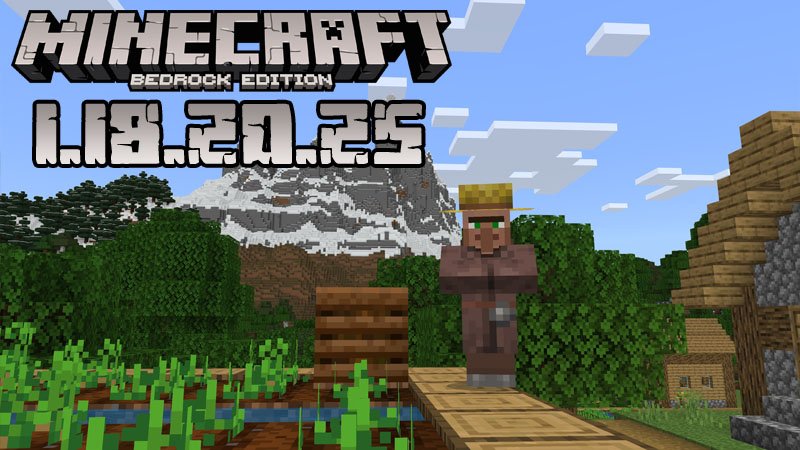 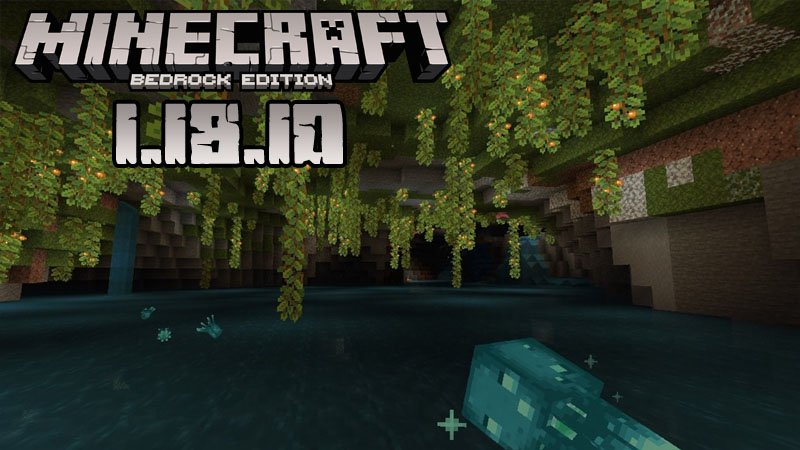 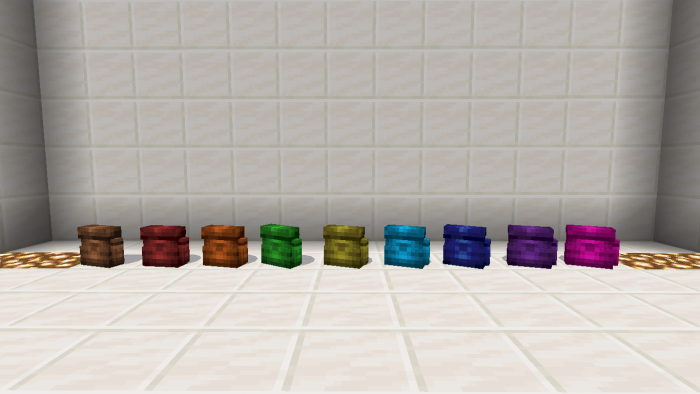 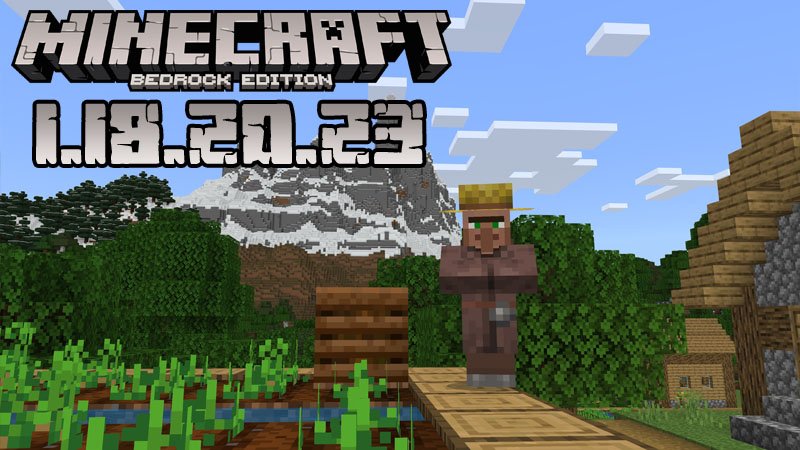 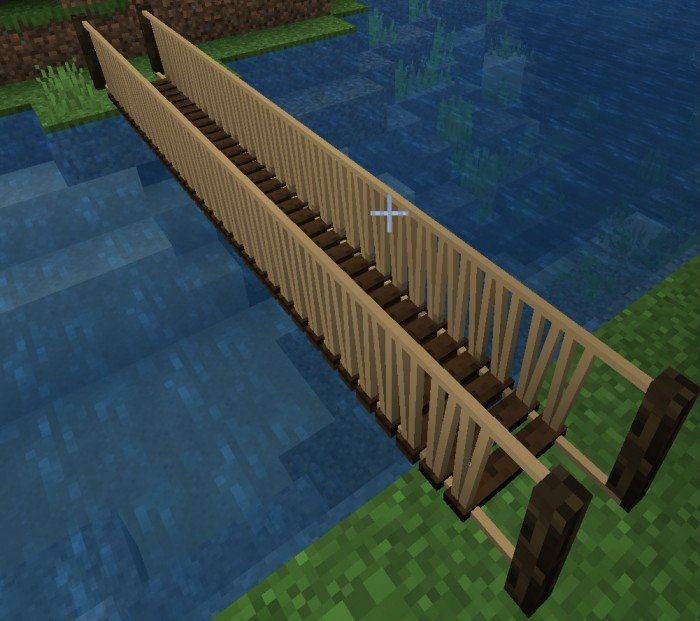 Addon Bridge, as its name suggests, brings a nice collection of bridge crafting recipes. Using them, you will not only make your world look nicer, but you will be able to cross any river. 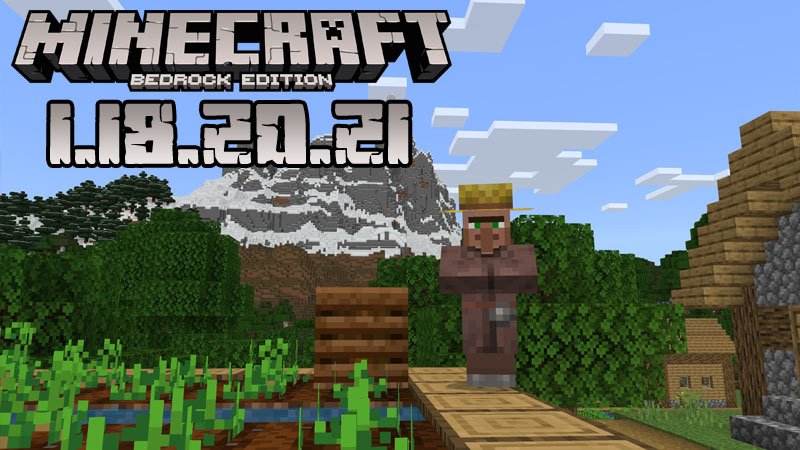 On Sundays, everybody, especially those who had a hard week at work or at school, deserves a treat, and what can be better than a hot piece of pie?